The third quarter of 2017 saw yet another uptick in optimism. Well above the global average of 105, U.S. consumer confidence climbed an additional three points from last quarter, reaching new heights with an index score of 121. The overall confidence score is backed by a number of factors, including optimism about the job market.

Americans are feeling positive as we head into the final stretch of the year, so it’s perhaps not surprising that many have taken that confidence directly to stores to start their holiday shopping early. This year, 26% of surveyed U.S. consumers began their holiday shopping as early as September—more early shoppers than we’ve seen over the past five years.

While sales growth in the third quarter was moderate at +0.2%, that uptick represents just over $500 million in dollar sales. This is proof that we’ve weathered many of the storms from early 2017, but it’s also a warning sign that the in-store environment is competitive, and the tactics that have allowed the market to return to a breakeven state won’t be sufficient to generate sustainable growth going forward. 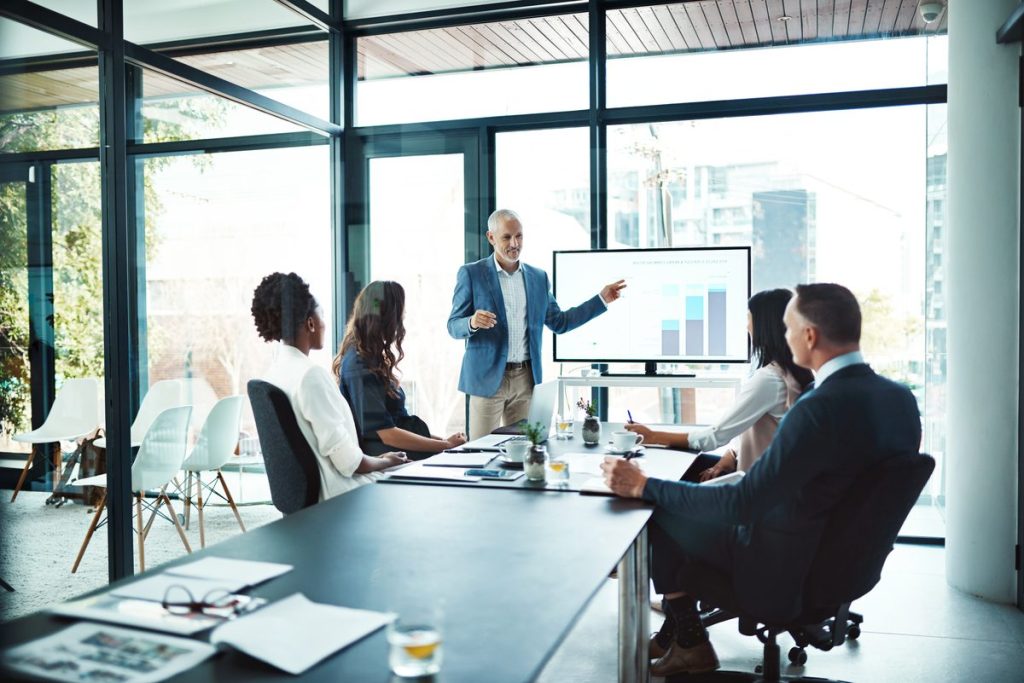 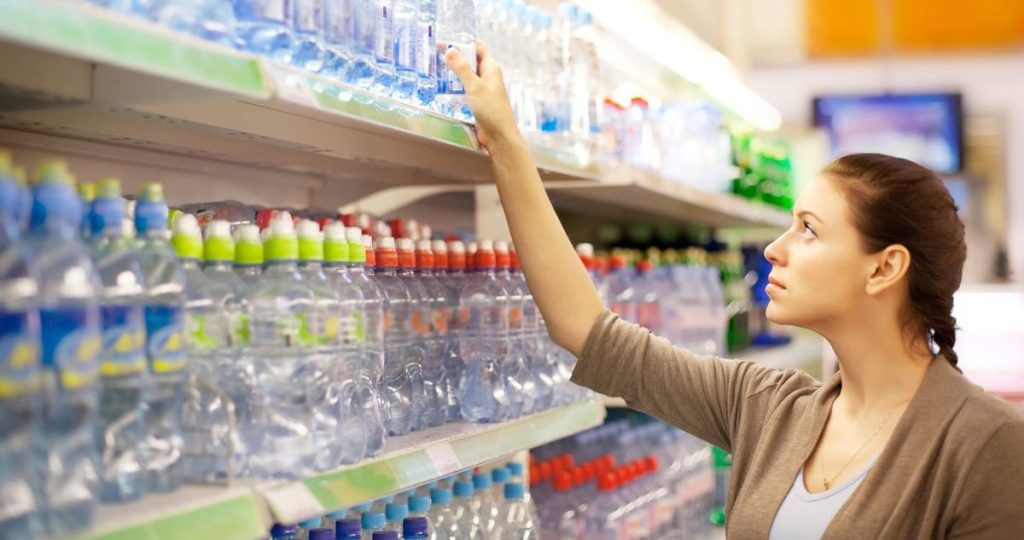