Eating healthy is a goal for most people, but often times a difficult one to regularly achieve. Work and family responsibilities often make time scarce, and it is easier to go out to restaurants or prepare ready-made meals at home. The recent recession also prompted many to search for value, and sometimes healthy options such as organic produce and other environmental considerations took a back seat as they are oftentimes considered more expensive than “standard” products.

NielsenIQ gauged the world’s view of healthy eating, organics, and other related issues earlier this year as part of a global online survey, polling more than 27,000 consumers in 55 markets from Asia Pacific, Europe, Middle East/Africa (consisting of countries from Saudi Arabia, Pakistan, United Arab Emirates, Egypt and South Africa), North America and Latin America. The views were diverse, but at the very least, most people want to do right when it comes to the foods they consume.

Financial concerns (33%) proved to be a major, but not the primary, obstacle to healthy eating around the world. The biggest barrier was a perceived time crunch for survey respondents, with 35% of consumers agreeing to the statement that “I don’t always eat healthily because I haven’t got time”. Availability (26%), confusion about which foods are healthy (24%), substandard taste (25%) and the desire to treat oneself (41%) were the other main considerations preventing healthy eating.

Latin Americans were the most likely to cite time constraints as an issue—5% more than the global norm. Higher cost deterred North American consumers from healthy food choices, with an 11% higher score on this factor than the global average. Ready availability of, and confusion about healthy food was an issue for about one-third of consumers in the regions of Middle East/Africa/Pakistan and Asia Pacific. North Americans were the most likely to avoid healthy foods because of a belief that they don’t taste as good. Europeans and North Americans both scored highest at 44% and 45% respectively for opting for tasty, non-healthy treats in place of more healthy choices.

Organic foods, which feature production methods that reject synthetic materials and compounds, have gained a fair amount of media attention in recent years, and with good reason: They are popular with 40% of survey respondents, particularly shoppers in Asia Pacific where 47% said they buy organic, Latin America at 45% and Middle East/Africa/Pakistan at 43%. North America falls well below the global average, with only 24% of consumers saying they actively buy organic. Thirty-five percent of Europeans say they actively buy organic products.

People prefer organics for a host of reasons, including: The belief that they are healthier, pesticide-free, more nutritious, environmentally-friendly, taste better, not genetically-modified (GMO), supportive of small farmers and rural communities, the right thing to do ethically, and a vote against modern farming methods.

Asia Pacific shoppers lead the world in saying they buy organic because of the health and nutrition factors, while consumers in the Middle East/Africa/Pakistan region say they opt for organics as they taste better. But North American consumers lead the way on virtually every other criteria such as avoiding toxins, caring for the environment, keeping GMOs out of their diet, encouraging small farms, acting on principle, and rejecting current farming techniques.

Exploring the environmental attributes consumers consider when grocery shopping, the study determined that the most important criteria with global shoppers was the availability of locally made products (33%), stores that participate in fair trade practices (28%) and a selection of organic products (25%). Other green attributes on the grocery selection radar screen included green or ethical products (24%), products in recycled packaging (23%), farmers market products (21%), short shipping distances (18%), items with little or no packaging (17%), and products not tested on animals (14%).

What’s clear from this survey is that consumers’ hearts are in the right place: they generally want to eat more nutritiously and purchase foods that are grown, raised and produced in responsible ways. That said, when finances are tight, consumers tend to turn to those products that offer the most value, whether they are healthy and environmentally responsible or not.

Consumers in Asia Pacific lead the world when it comes to intention to purchase organics (47% compared to global average of 40%). Compared to the global average, Asia Pacific consumers who actively buy organics are most likely to do so because they view organics as healthier (82% vs. global average of 76%) and more nutritious (57% vs. 51%). Consumers in this region who will not go organic are most likely to cite higher costs and taste preferences. The availability of fair trade products at the grocery store was important to 40% of respondents, which was the highest of any region.

Europeans know what’s healthy and what’s not, but are most likely to pick a non-healthy treat over a healthy alternative. Europeans were the least likely to purchase organics because they are more nutritious compared with other regions. Certain ethical supermarket shopping attributes resonated most strongly with Europeans compared to other regions: locally-made products, distance from point-of-origin, limited product packaging and no animal testing all rated high on the scale of factors that were important when shopping.

Latin Americans demonstrated little confusion about what foods are healthy, but admitted that time constraints made it difficult to always do so. Consumers in this region showed the highest concern (38%) about the availability of ethically produced or grown products when grocery shopping, scoring 14 points higher than the global average. They also exhibited a high level of concern for products in recyclable packaging (38%)—15 points more than the global average.

Time and expense associated with healthy eating pose the lowest barriers to this region in which consumers find themselves short on healthy eating options (31%) and are confused as to which foods are really healthy (30%). As a result, they are the least likely of any other regions to select organics because they are healthy, to avoid toxins and bypass genetically modified organisms. However, consumers in this region are the most likely to select organics because they taste better (59% vs. global average of 45%). They are also the most likely of consumers in any other region (29%) to select products that come from farmer’s markets when grocery shopping.

Aware of healthy eating options, expense was the primary reason they did not eat healthy, along with an unwillingness to sacrifice taste. Environmental and social considerations whet the North American appetite for organics, making it the region most likely to buy organics to avoid toxins (71%), promote environmentally-friendly organic farms (59%), help small farmers (58%), avoid genetically-modified products (45%), do the right thing (38%) and vote against modern farming methods (23%).

In the U.S., annual dollar sales for products with label claims such as organic, natural, presence of fat, vitamins, fiber, caffeine, gluten, etc. range from a high of $46.6 billion for products with fat claims to a low of $56.6 million for foods with plant sterol claims. Organic sales dropped significantly as a result of the economic downturn. In 2006, 2007 and into the third quarter of 2008, organics’ growth rates were strong, averaging between 18% and 30%+. After the September 15, 2008 financial crisis, growth rates for organics dropped dramatically. But there are signs of life in the last several periods, with growth rates nearing 10% in the four-weeks ending July 2010.

While online survey methodology allows for tremendous scale and global reach, it provides the perspectives on the habits of existing Internet users, not total populations. Where noted, the NielsenIQ Global Online Survey data is supplemented with the measurement of organic consumption by market. 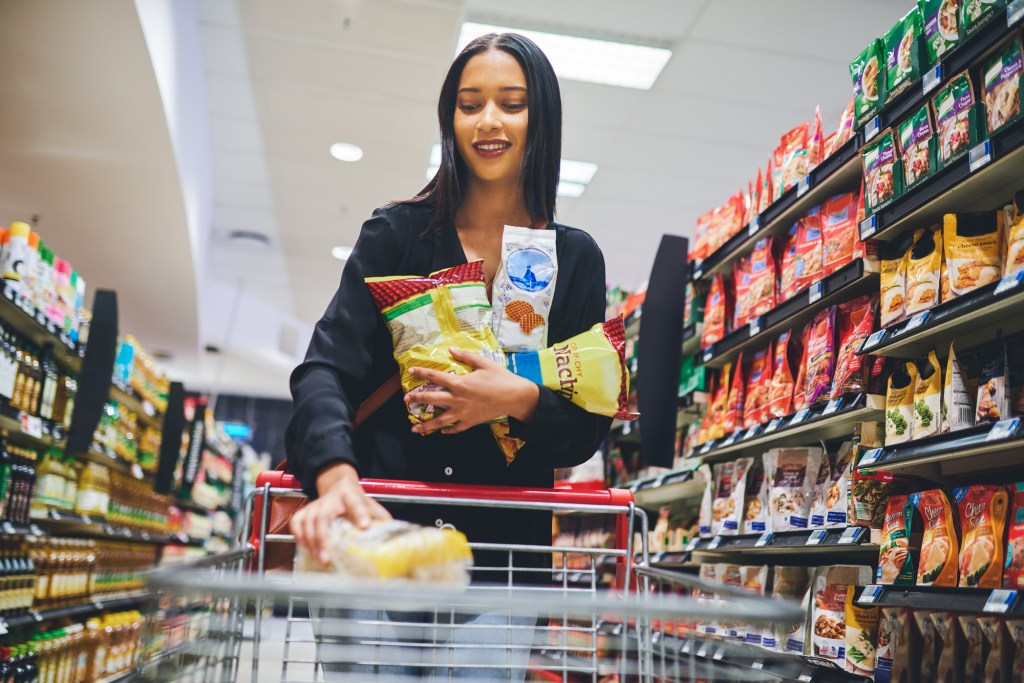 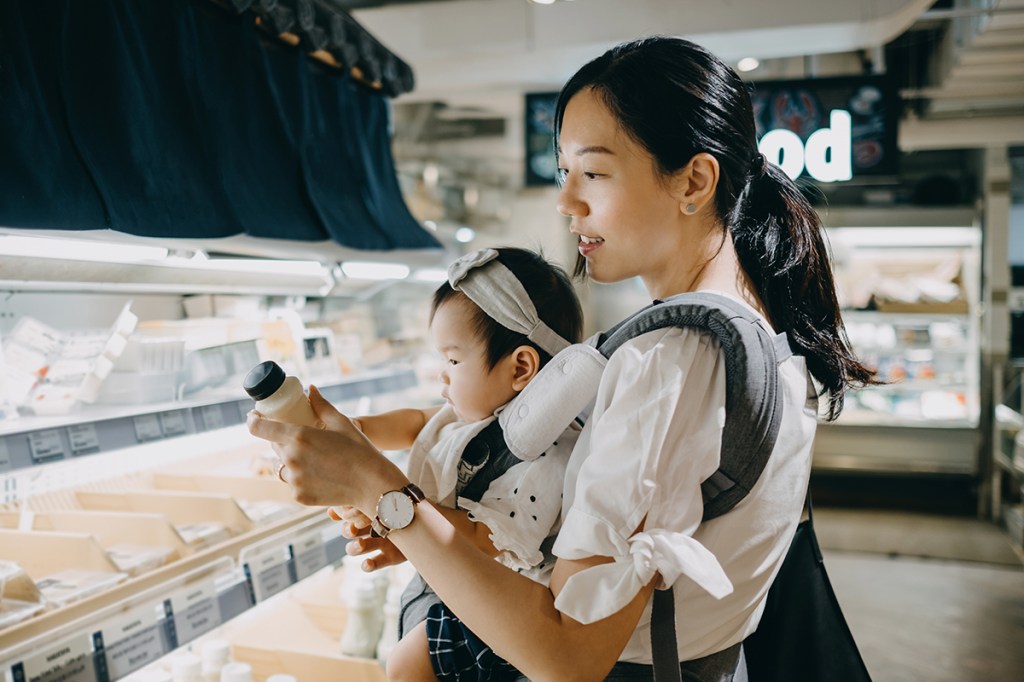 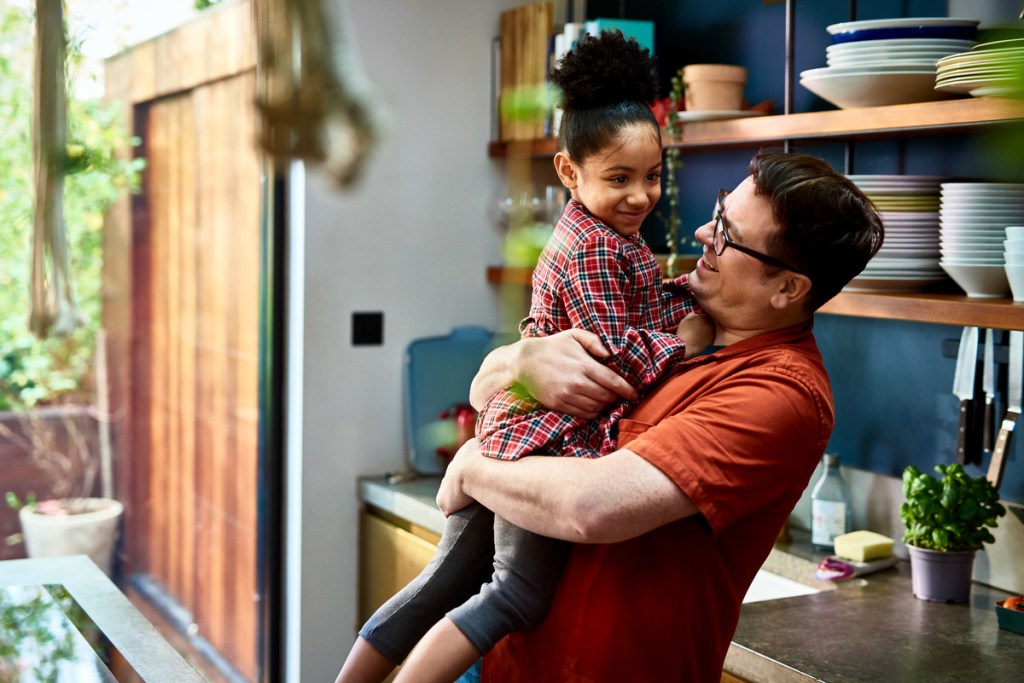 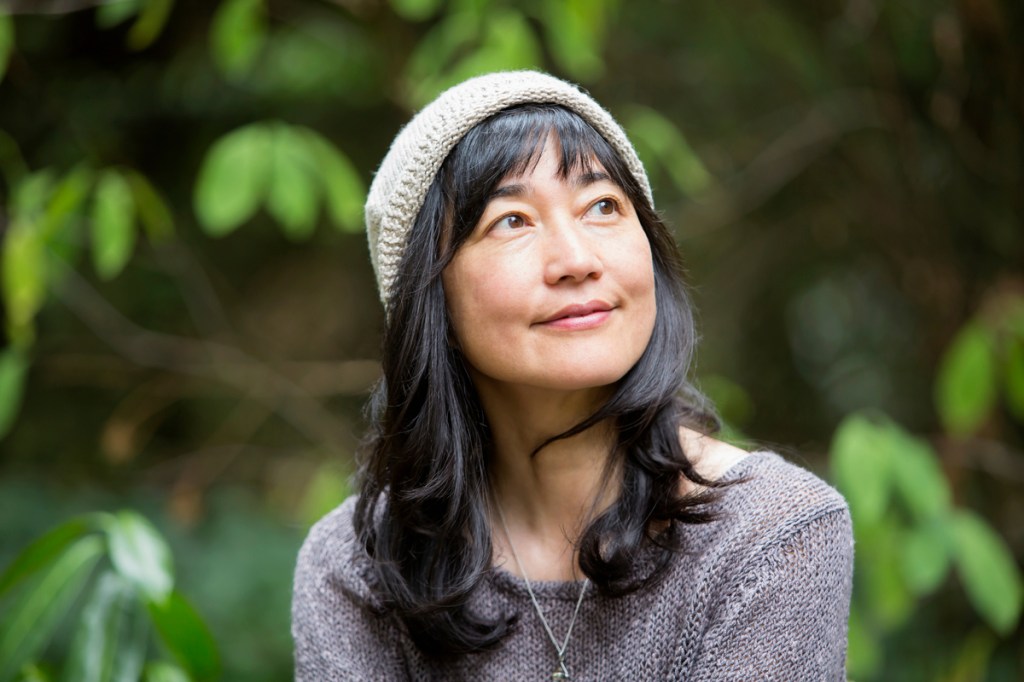